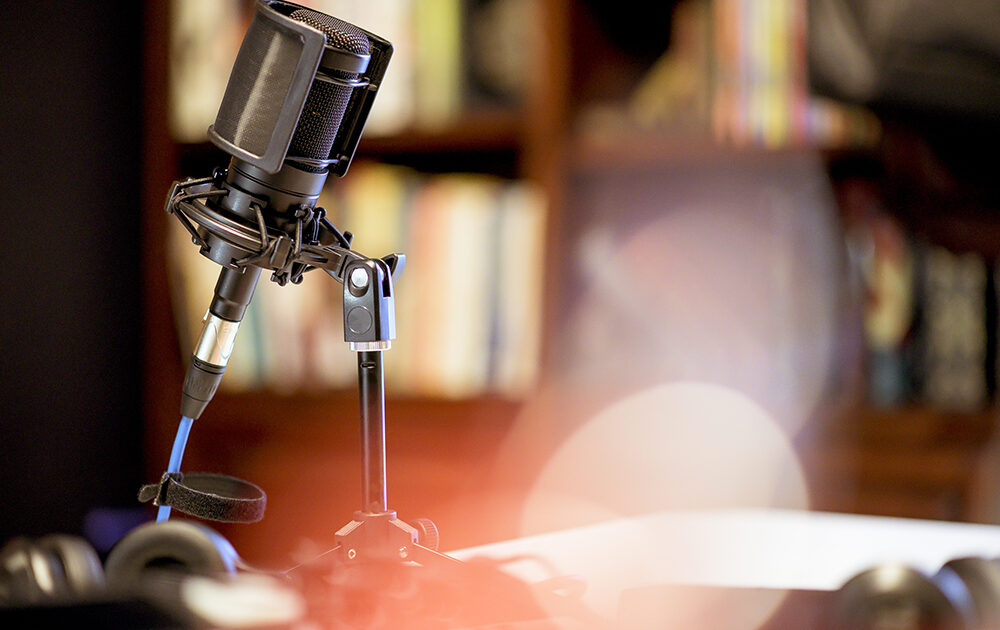 1. Ribonucleic acids have for a long time been DNA’s “little sister”. What’s so different between RNA and DNA?

Alexander Dohnal: RNA and DNA have a lot in common. Chemical analyses revealed that RNA shares three bases with DNA: adenine, cytosine and guanine. In contrast, RNA is sensitive to alkaline conditions due to an additional OH-group on the ribose, having an uracil instead of a thymine in the DNA. Three different types of RNA were identified in the 1950s and 1960s that participate in the translation of the DNA into proteins: messenger RNA, transfer RNA and ribosomal RNA. RNA was also found to be the main genetic material of many viruses, such as the influenza virus or SARS-CoV-2. Intriguing, the rRNA sequence of many organisms was found to be conserved, providing insight into the evolutionary history of all kingdoms. The beauty of RNA was reiterated as scientists showed that RNAs can be edited and modified in many different ways within cells, thus opening-up a potential way to influence the translation of genes into different proteins. The RNA research field has been fueled by many new insights, such as small RNA molecules regulating gene expression by post-transcriptional gene silencing. These non-coding RNAs are responsible for epigenetic phenomena.

2. RNA has been a niche in research for a long time, then came the COVID-19 pandemic and hundreds of scientists who had worked on mRNA vaccines for decades got a product on the market within months. Which therapeutic options do RNAs offer in general?

Alexander Dohnal: mRNA was discovered in 1960 but it took 60 more years of intense research and development in the advancement of mRNA-based vaccines to get where we are today. What we should learn from this is patience and persistence. It pays off to focus on a novel approach, but it takes time and a lot of resources to move a brilliant new idea forward and finally deliver a product. The path to success has not been direct for RNA-based approaches. RNA technology may lead to novel vaccines but also drugs – harnessing mRNA delivery into cells to make “its own” medicine is a revolutionary concept. It is an ambitious target that could hold promise for many diseases with high unmet medical need.

3. RNA silencing, also known as RNA interference, has been known as a naturally occurring biological mechanism to guide small interfering RNAs (siRNA) to regulate gene expression. What therapeutic applications could arise from this mechanism?

Alexander Dohnal: After the discovery of RNA interference, research focused on the opportunity to actively interfere in the production of target proteins by using small (approximately 22 nucleotides) siRNA molecules. It has been challenging to make those siRNAs stable and resistant against degradation by enzymes. Despite this, siRNAs offer advantages as a therapeutic approach as they can easily be brought into cells by making the cells permeable. Transient permeability can be achieved chemically or through squeezing or electroporation. Once inside cells, siRNA specifically binds to a target sequence thus preventing other genes from “off-target” effects; a phenomenon often seen with other cancer therapies. Despite a transient inhibition of the target gene -which minimizes safety concerns -RNAi holds promise for diseases in many different fields, such as Immuno-Oncology. In this context siRNA-silencing of novel immune checkpoints such as Cbl-b reactivates the antitumor immune response and triggers destruction of cancerous cells.

Below, we ask for your consent to the use of non-technically necessary cookies so that we can provide you with the best possible service on our website.

In accordance with Art 49 para 1 lit a GDPR, your consent also includes the transfers to recipients in insecure third countries, such as the USA in particular, which are described in detail in the data protection information.